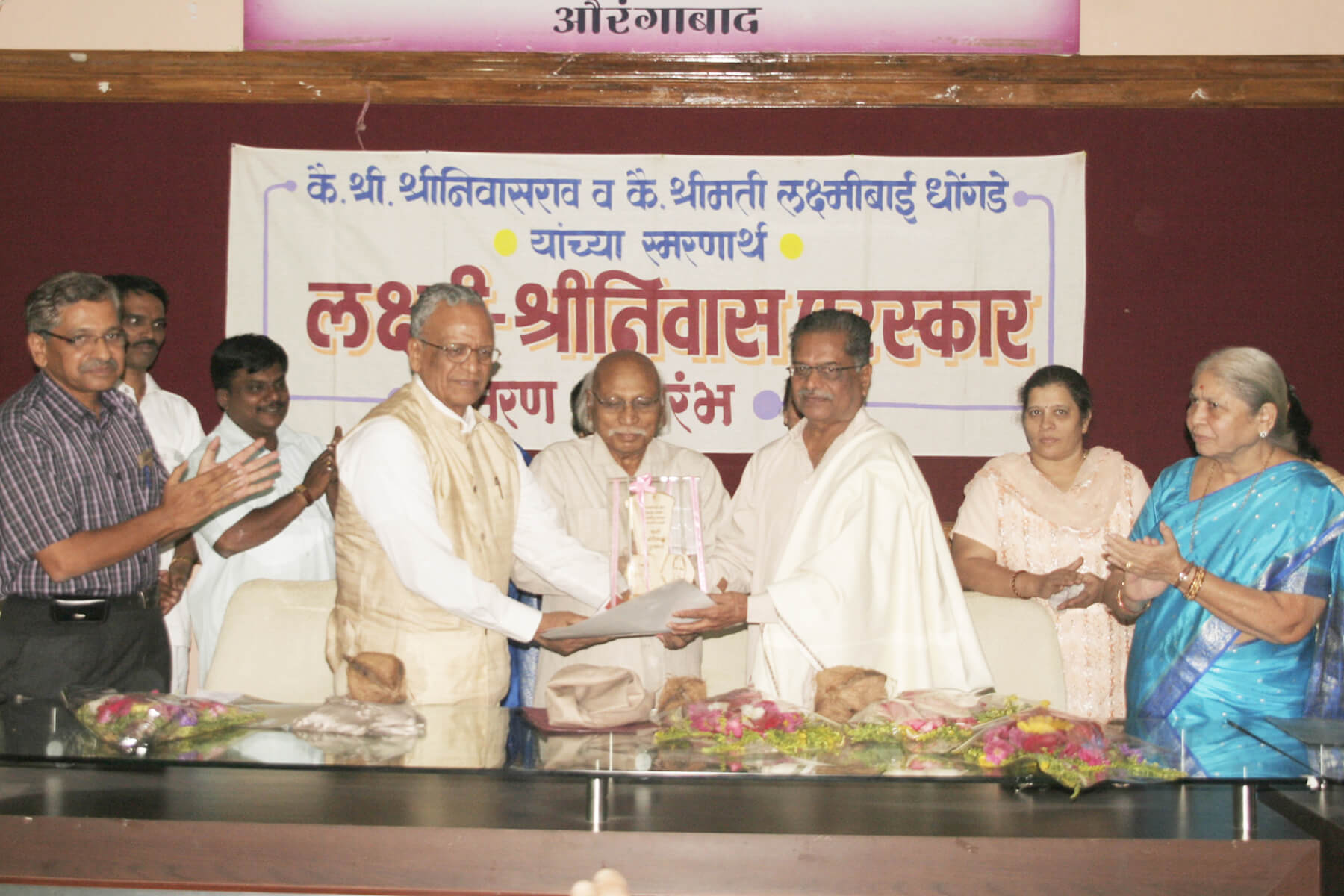 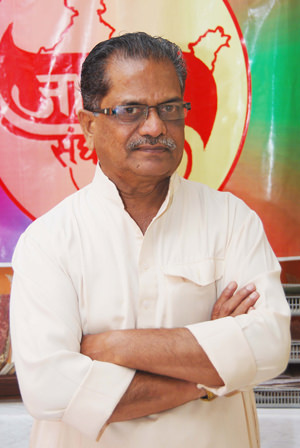 We, are a non-government organization working relentlessly for the welfare of socially & economically deprived population in India.

Since foundation of Vanchit Vikas in 1986, we have undertaken various projects as can be seen on the website.

Vanchit Vikas has undertaken various projects for women & children. They are the most neglected section of the society. Therefore our focus is on the problems of women & children such as commercial sex workers & their children, deserted & needy women, children from slum area.

All projects of Vanchit Vikas are interlinked.

All these projects are the models of developmental work, cultural & behavioral change in society.

Individuals & other social institutions get inspiration from these projects and such projects are already ongoing.

May I, on behalf of the organization, appeal to you for donating generously for better living of deprived sections of our society and in turn realize satisfaction of helping our citizens.

Our organization works entirely on the backing of such donors, who have no access to helping the deprived.

He is from lower middle class family. He is from Mumbai. He is born with illness. He was fighting against several illnesses up to 28 years. Due to poor health condition hospitalization was unavoidable. He was hospitalized in general hospitals of Mumbai. Though he was bed ridden he observed many other patients, their poverty, pains and agony. He felt there are many more people who are fighting against odds. At the age of 17 years he decided that, he will try his level best to make odds even. He discussed all these aspects with his senior friends. They also encouraged him. Though he was bed ridden, he has very positive approach towards life. He was well read at his very young age. He took the advantage of hospitalization for reading literature. It varies from novels to philosophy & various ideologies; it helped to strengthen his decision for devoting his life for social service.

But it was an obstacle race. He was started earning at the age of 17 years. He gave tuitions to the students. He came to Pune for his college education. His professor Dr.P.G. Sahastrabudhe inspired him to work in rural area. After completion of his bachelor degree he went to rural area of Maharashtra. He was working with landless labourers, in Nagar district. This experience of two years helped him to understand the essence of society & human beings.

Again he was back to Mumbai. He shouldered various responsibilities He was doing his further studies (M.A.) & teacher's job in school of Mumbai, while teaching in school he started non formal education classes for the children in red light area near Ghatkoper Station. But this experiment remained unfulfilled. College students were the clients of these prostitutes. He felt that these students were on wrong track. So he informed this fact to the principal of the college. Students became angry & they beat him badly. For prostitutes earning daily bread was more important than their children's future. Therefore they requested him to discontinue the classes. This experience taught him a lot about the concept of being declass.

After completion of M.A. he joined as a professor. He was getting sufficient income but he was not satisfied with the job. He left the job & again joined into the school at Shiva (Sion) while working in the school he was acquainted with the slum children at Dharavi. Dharavi is known as biggest and worst slum in Mumbai. He decided to work in Dharavi. He stayed at Dharavi for 5years. He did the experiment of non formal education as well as vocational training with the group of 25 children in Dharavi. At present all these children are well settled. They have their own business in Mahim. All of them have passed S.S.C. and one of them has completed his graduation.

Meanwhile he completed B.Ed. & M.Ed. & started studying for Ph.D. in education. He was active member of student's movement. He also work in protest of emergency in 1977. Simultaneously he finished his study of Ph.D. But he was unemployed. He came across with Shri.J.P.Naik (Educationist,Pune) He joined the Indian Institute of education & started his work under the able guidance of Dr.J.P.Naik. He was in-charge of non formal education, Adult education & Social awareness programme. During this period (1977-1984) he travelled rural & urban part of Maharashtra at least 12 times. He carefully studied views of political parties & Social organizations.

He resigned his job at Indian Institute of Education in 1985.

While analyzing his experiences he realized the need of new ideology. He chalked out integrated development programme. He was quite aware about the fact that an individual has his own limitations for the work. Therefore he started training young & enthusiastic generation. In this way JANEEV SANGHATANA came into existence in 1982. Shri Vilas Chaphekar is the founder member of Janeev Sanghatana. Janeev works with the people and believes in people's participation. Sanghatana works all over Maharashtra & Madhya Pradesh. Janeev focused on 3 main issues which are i) Economical inequality ii) Gender equality iii) Casteism.

Janeev focus on the issue of unorganized sector. It has hawkers and peddlers union in Pune City.

There was a necessity to lay the foundation of constructive work and organized activity. Keeping all this in view a registered charitable trust named 'Vanchit Vikas' was established on 8 th September 1985.

Shri. Vilas Chaphekar is founder of Vanchit Vikas and Trustee of Vanchit Vikas. Vanchit Vikas has various projects for women and children. They are the most neglected section of the society. Therefore the focus is on the problems of women & children such as prostitutes & their children, deserted women, children from slum area, girls in tribal area etc.

All the projects of Vanchit Vikas are interlinked. All these projects are the models of developmental work, cultural & behavioral change in society. Individuals and other social institutions get inspiration from these projects and replication of the work is in existence. For example, organizations have started working on the development for the children of prostitutes in Ahemadnagar,Nagpur, Solapur, Sangali & Kolhapur and Water management and Agricultural development in Vidharbha region of Maharashtra and Madhya Pradesh.

Vanchit Vikas is the very good example of team work.

He is working according to his planning & he has crystal clear vision about the social transformation.